Referenced in “After the Race,” Hungary, in central Europe, is the home of Villona, one of Jimmy Doyle’s companions in revelry in “After the Race.”  The reference first appears in the opening paragraph as the race cars come “scudding in towards Dublin” and we are introduced to the four main members of the party:

“In one of these trimly built cars was a party of four young men whose spirits seemed to be at present well above the level of successful Gallicism: in fact, these four young men were almost hilarious. They were Charles Segouin, the owner of the car; Andre Riviere, a young electrician of Canadian birth; a huge Hungarian named Villona and a neatly groomed young man named Doyle” (42-43).

Villona’s place of origin is used several times in the story in place of his name:

“The car ran on merrily with its cargo of hilarious youth. The two cousins sat on the front seat; Jimmy and his Hungarian friend sat behind” (44).

“His father, therefore, was unusually friendly with Villona and his manner expressed a real respect for foreign accomplishments; but this subtlety of his host was probably lost upon the Hungarian, who was beginning to have a sharp desire for his dinner” (45-46).

“The resonant voice of the Hungarian was about to prevail in ridicule of the spurious lutes of the romantic painters when Segouin shepherded his party into politics” (46).

“The cabin door opened and he saw the Hungarian standing in a shaft of grey light:
–Daybreak, gentlemen!” (48).

There are several countries represented in the story, and the group, which expands to six by the end, toasts each of their homes:

Villona is described as “an optimist by nature,”  “a brilliant pianist,” (43), and a surprise lover of madrigals who “deplor[es] the loss of old instruments” and the “spurious lutes of the romantic painters” (46). He provides the music for the party on various occasions, first humming in the car as they approach the city center and then playing a waltz, a square dance, and voluntaries on the piano aboard the American Farley’s yacht. Despite all his exuberance, though, he is also “unfortunately, very poor” (43). 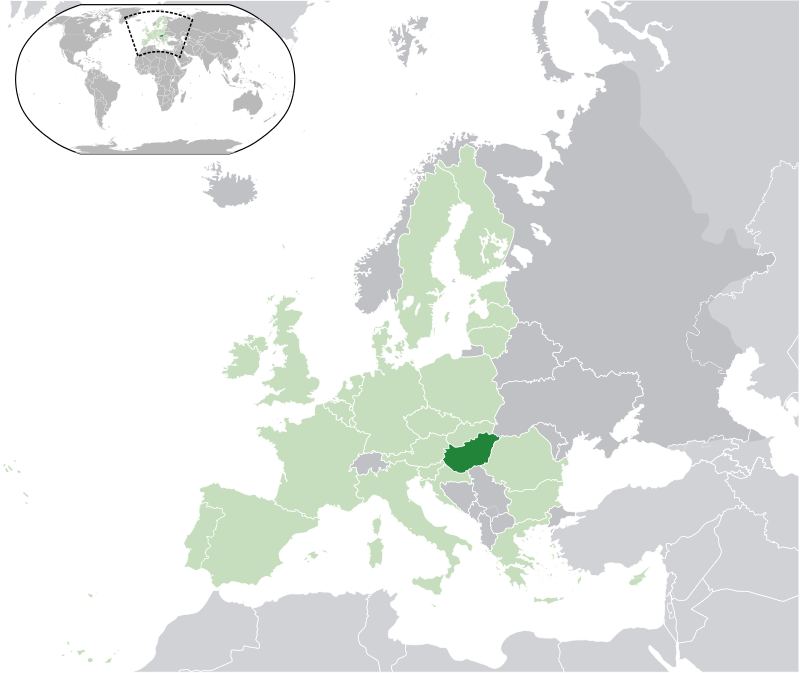 “After the Race” features primary themes of economic and technological power. Dublin wears “the mask of a capital” (46) as “the Continent sped its wealth and industry” (42) into the paralyzed British dominion. The French Segouin and Reviere indeed represent the glamor of the continent, and the Irish spectators cheer the blue cars even though they had come in second and third in the race. The fist place car is problematized by the fact that it represents Germany but is driven by a Belgian. Nevertheless, the wealth of all those countries in contrast with the “gratefully oppressed” Irish is clear. The Englishman Routh, whom the party of four meets later in the evening is also affluent. To make it worse, he ends the night by winning all of the Irish and American money in cards. Before the IOUs, the Irish Jimmy Doyle is described as having “a great sum under his control” yet acknowledges it isn’t much compared to Segouin and Reviere’s wealth.

Even though technically, he is from the Continent of wealth and industry, the Hungarian Villona is, in fact, the only character described specifically as “very poor.” Rather than stay in the hotel with the Frenchmen, he lodges with Jimmy’s family. He also sits out of the card game apparently because of his lack of bargaining power. The “huge Hungarian” is both appeased and concerned with food as evidenced by his initial “good humour” resulting from “a very satisfactory luncheon” and his obliviousness to Doyle’s father’s subtle boasts due to his “beginning to have a sharp desire for his dinner.” All of this begs the question whether the significance of the reference to Hungary, which is part of the wealth and industry of the Continent, is geographic or linguistic. Villona’s geographic origin seems less a defining factor than his hunger.

Beyond the linguistic play, though, there is something biographical and political about Joyce’s identification of Villona as Hungarian. Villona represents to an extent Oliver St. John Gogarty, Joyce’s friend with whom he had fallen out as he wrote this story. Joyce presents a fuller portrait of his ‘frenemy’ in Ulysses, but as of 1904, Villona, the noisy, hungry, musically inclined, joyful-tempered Hungarian, is mostly harmless. His greatest offense is perhaps leaving Jimmy for the upper deck of the yacht while Jimmy loses at cards.  But although the nuances of personality Joyce may have been embedding in Villona were not yet near those of Buck Mulligan, his character as a symbol is certainly nuanced in its political implications. Coilin Owens unpacks these highly political threads that comprise the relatively short short story in his book Before Daybreak, in which he argues, among other things, that Villona serves to construct a suggestion of devolution:

“When Joyce came to write his story … Griffith’s Resurrection of Hungary, a historical dilation of his political strategy to subvert British authority in Ireland, had appeared and was widely discussed in political circles. Based on the model for Hungarian devolution developed by Ferenc Deák, it proposed the disengagement of Irish Members of Parliament from Westminster and the establishment of a dual monarchy like that of the Austro-Hungarian alliance. Through the figure of the Hungarian Villona, Joyce clearly summons an allegorical reference to this devolutionary strategy” (8).

By making a Hungarian of Villona, whom Owens explains is normally presumed to be “nominally drawn after the French medieval poet François Villon,” Joyce indeed embeds a deeper multivalence to the symbolic qualities of the character.

It is additionally perhaps worth extremely minor note that the first king of Hungary was named Stephen. (Too irresistible to omit.)